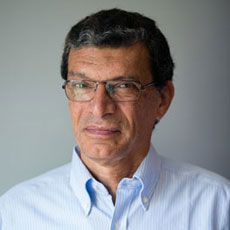 Aref graduated with a civil engineering degree from Cairo University in 1971, after which he worked for with the Petroleum Pipeline company as a technical designer. Aref then joined the Gulf Suez Petroleum Company (GUPCO), where he worked as a civil engineer for seven years on projects such as the GUPCO Amereya Branch and the Dahshour gas plant. Aref also received a specialized training course in platform design in Chicago. In 1980, he partnered with Architect Moheb Roshdy to found A&M Builders for Consulting and Contracting. 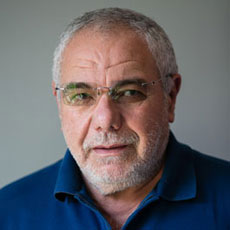 Moheb graduated with an architecture degree from Cairo University in 1971, after which he worked as a site Engineer at Le Meridien Hotel in Zamalek for three years. Moheb then joined the prestigious Aly Nassar Design Office in 1974, where he worked on designing landmarks like the Cairo World Trade Center and the Cairo Ramses Hilton. Moheb also gained international experience working directly with WBTL in New York, and with the Abu Dhabi Government Office building in Dusseldorf, Germany. In 1980, he partnered with Engineer Aref Moussa to found A&M Builders for Consulting and Contracting. 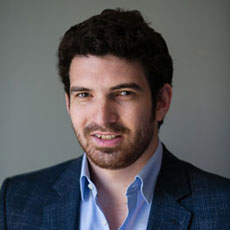 After earning his architecture degree from MSA University in 2003, Ahmed joined the prestigious architecture firm, Dar Al Handasah, where he worked hands on for two and a half years on designing some of the Middle East’s mega projects such as the Mecca Zam Zam Towers, Dubai Airport’s Terminal 2, Ibn Batouta Hotel and Office Buildings and the Jumeira Palm. Wanting to create a boutique company for design and construction, Ahmed joined A&M Builders in 2005 and founded DBM, Design Build and More. Since then Ahmed has designed and contracted over thirty luxury experience projects for residential and commercial clients all over Egypt. Ahmed also received specialized training in acoustical and studio design at the Russ Berger Design Studios (RBDG) in Dallas, Texas.